What Is It ?
Go Back 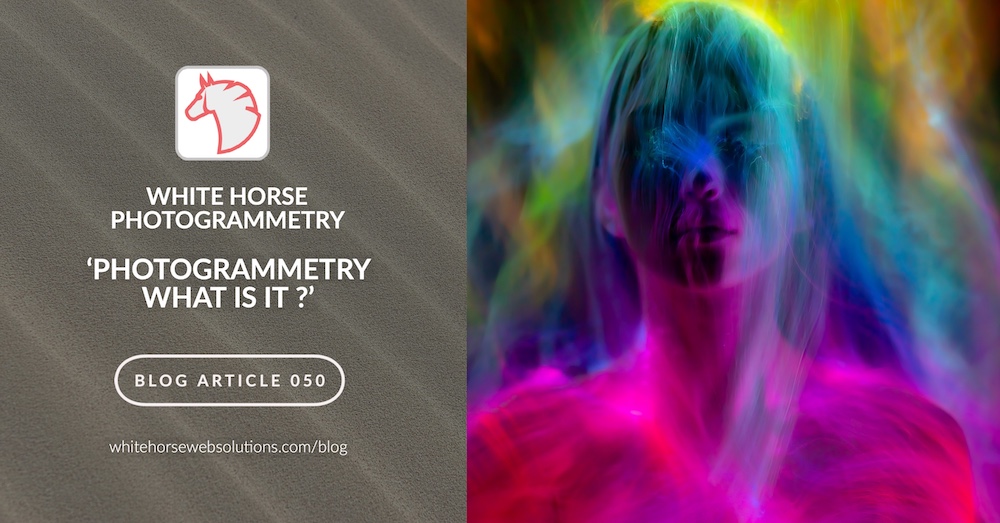 For centuries, photogrammetry has played a critical role in our understanding of faraway objects and the Earth’s surface. It’s uses have expanded over the years and have led to a powerful range of game-changing technologies in industries like construction, engineering, medicine and much more. Photogrammetry gathers measurements and data about an object by analysing the change in position from two different images. It uses things like perspective, advanced processing software and photo analysis to get the job done, but it can happen on the ground or from the air.

Although photogrammetry employs photographs (or digital imagery today) for measurements, the concepts go back into history even earlier. In 1480, Leonardo da Vinci wrote the following: “Perspective is nothing else than the seeing of an object behind a sheet of glass, smooth and quite transparent, on the surface of which all the things may be marked that are behind this glass. All things transmit their images to the eye by pyramidal lines, and these pyramids are cut by the said glass. The nearer to the eye these are intersected, the smaller the image of their cause will appear”.

In 1492 he began working with perspective and central projections with his invention of the Magic Lantern and although there is no evidence that he actually built a working model, and some claim the device actually dates back to the early Greeks. The principles of perspective and projective geometry form the basis from which photogrammetric theory is developed. 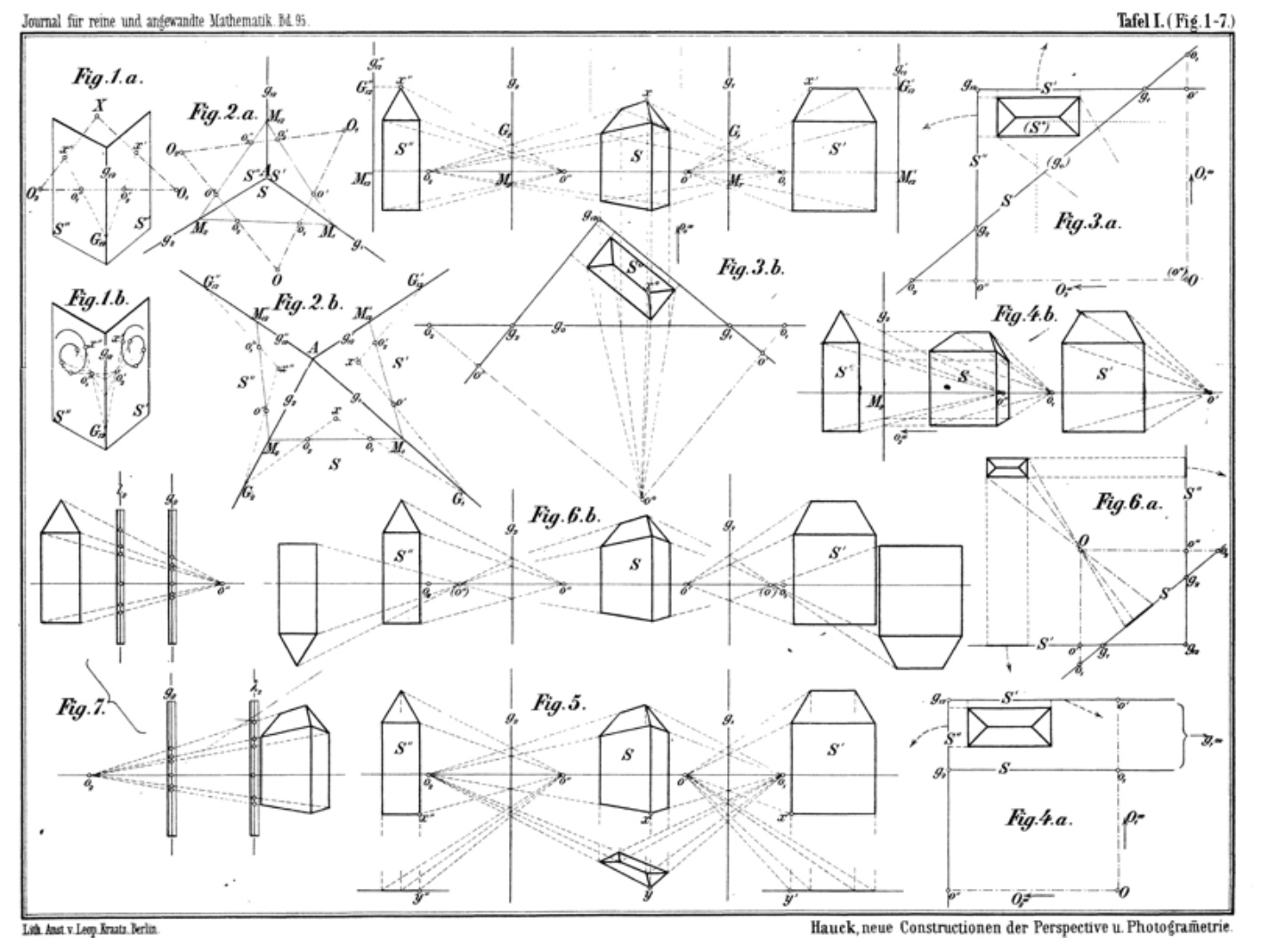 Many of da Vinci’s artistic contemporaries contributed to the understanding of projective geometry from a graphical perspective. Other scientists continued this work on projective geometry mathematically. For example, Albrecht Duerer, in 1525, using the laws of perspective, created an instrument that could be used to create a true perspective drawing.

For more information of how White Horse Photogrammetry can elevate your business and the products that you support email us at [email protected] . Alternatively if you wish to see more from our photogrammetry portfolio and further examples that include food items, beverages, household objects, product, machinery, tools and buildings etc then visit the following web page : https://whitehorsewebsolutions.com/photogrammetry/object_gallery

The Basics And Origin Of The Term ?

Is Sight Unseen The Future Of Selling Homes?

Based in Thirsk, North Yorkshire

Wherever you are in the world we're here to help you ..

"We design and build stunning bespoke websites. We can help with a wide range of online marketing strategies wherever you are in the world"