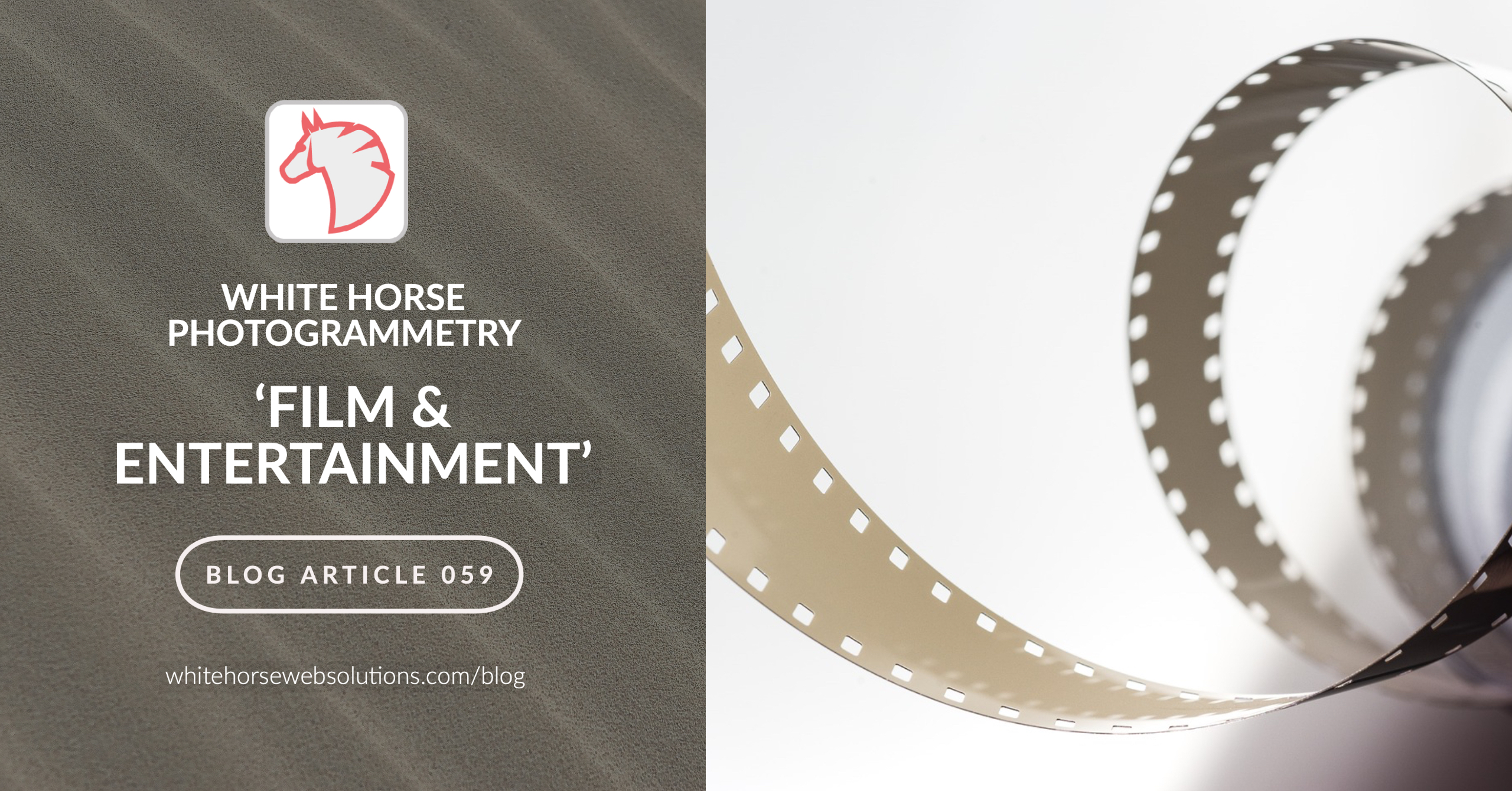 Photogrammetry can play a big role in set design and world-building for a variety of films and video games. 3D modeling can bring unique objects to fruition in a virtual world, like cityscapes for action sequences and accurate historical elements, such as statues and buildings. One popular franchise that uses photogrammetry is the “Battlefield” games, which have an art style that works well with these 3D renderings and recreations. In addition to world-building, photogrammetry can also assist with designing special effects and real sets.

Photogrammetry isn’t merely just one camera, it’s a lot of cameras from all different angles. Not only is a texture created in the compositing software of choice, but so is the bitmap for the created texture as well as the object being retopologised for suites that support 3D Objects.

Photogrammetry won’t automatically improve the appearance of every project. The projects that typically use photogrammetry are ones such as the Battlefront franchise (headed by DICE), the Battlefield franchise, The Talos: Principle and The Vanishing of Ethan Carter. The art styles of these games allow for the use of photogrammetry but a game such as Angry Birds or Limbo wouldn’t need photogrammetry as it wouldn’t fit with the games art style. It really highlights the point of how important an Art Bible is to a developer, so he or she knows what techniques and ideas should and could be used to design not only assets but also level design.

For more information on how White Horse Photogrammetry can elevate your business and the products that you support email us at [email protected] . Alternatively if you wish to see more from our photogrammetry portfolio and further examples that include food items, beverages, household objects, product, machinery, tools and buildings etc then visit the following web page : https://whitehorsewebsolutions.com/photogrammetry/object_gallery

Based in Thirsk, North Yorkshire

Wherever you are in the world we're here to help you ..

"We design and build stunning bespoke websites. We can help with a wide range of online marketing strategies wherever you are in the world"